← more from
Metropolis Records
Get fresh music recommendations delivered to your inbox every Friday.

from Endure (Deluxe) by Assemblage 23 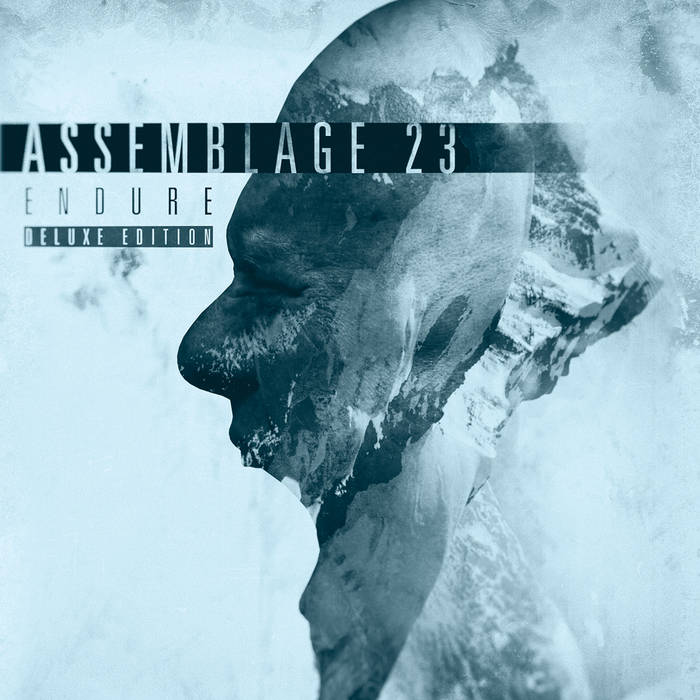 Assemblage 23 is the project of Seattle’s Tom Shear. Founded in 1988, A23 would go on to become one of the most successful American industrial acts of the time. Known for poetic, emotional lyrics and irresistible dance music, The band’s latest release, “Endure” showed the band isn’t slowing down any time soon, having charted at #10 on tbe Billboard Dance Album charts. ... more

Bandcamp Daily  your guide to the world of Bandcamp